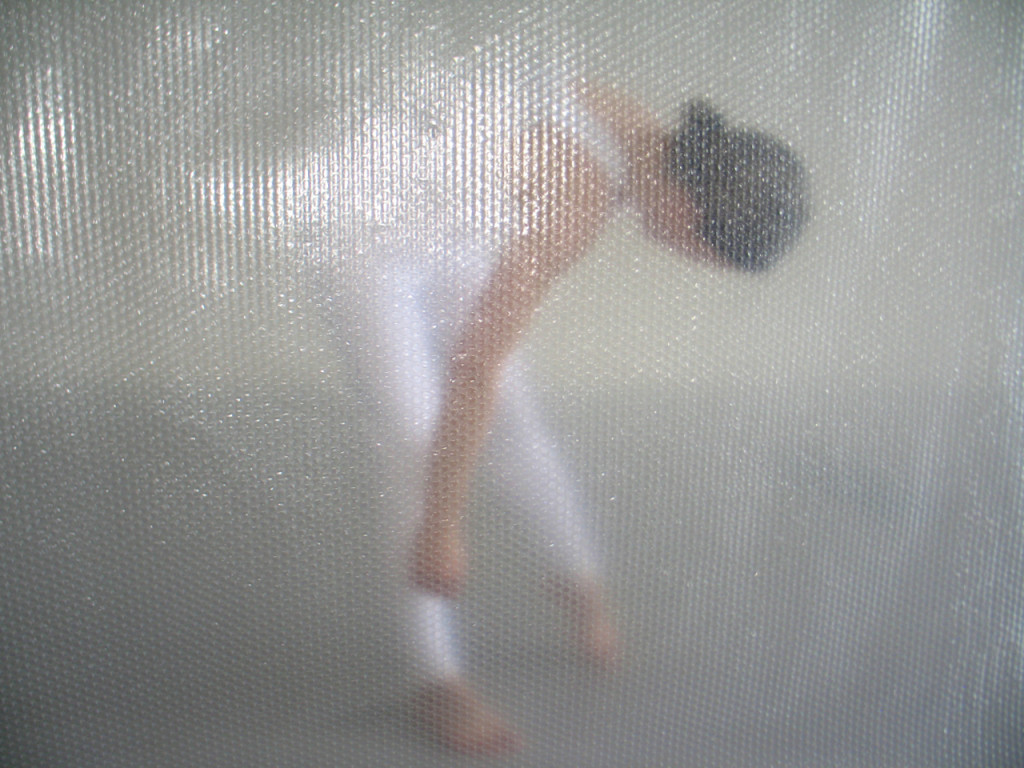 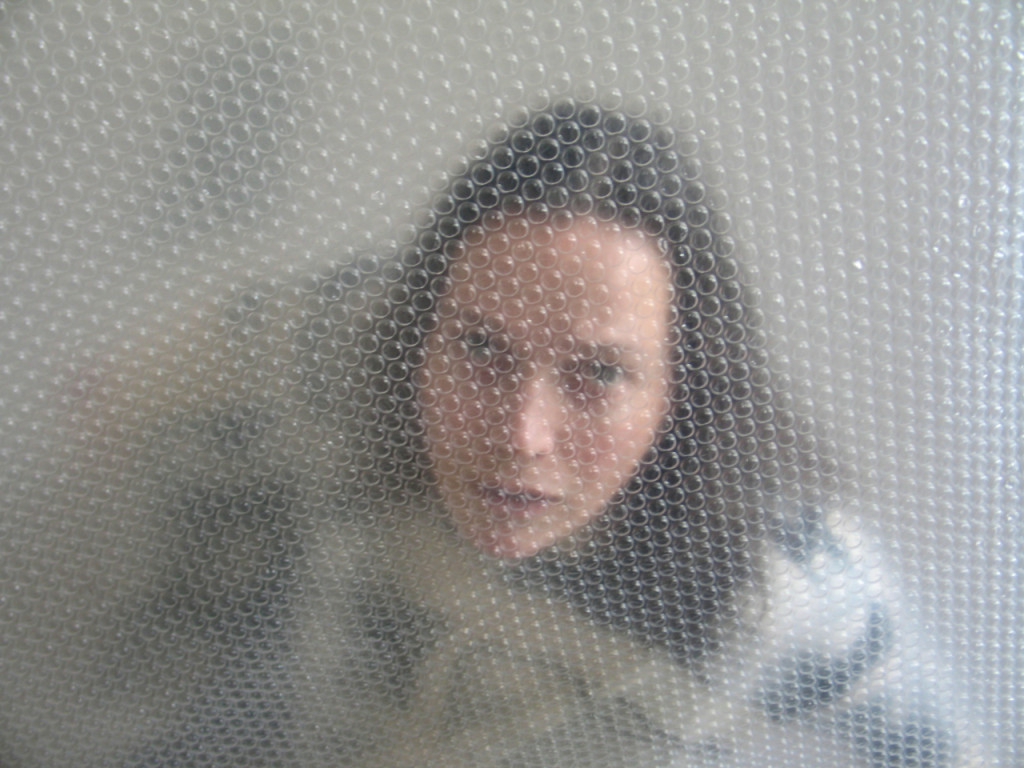 dodi helschinger:
i don’t know if i’m singing. maybe i’m escaping into silence. or i’m hiding behind the scream. maybe i’m only breathing, in and out, in and out: whatever i’m doing, something will be missing. in everything i’m doing, absence is perceptable: of all that i am not doing. of all that does not happen.
where is the song when it’s not sung? where is it now – in this moment of utter silence?
the body of the song is just a memory. the body of dance a volatile movement in time and space. the given beat with no-one listening is just the empty passing of time.
listen: tick… tick… tick… that never stops. not even when you stop. 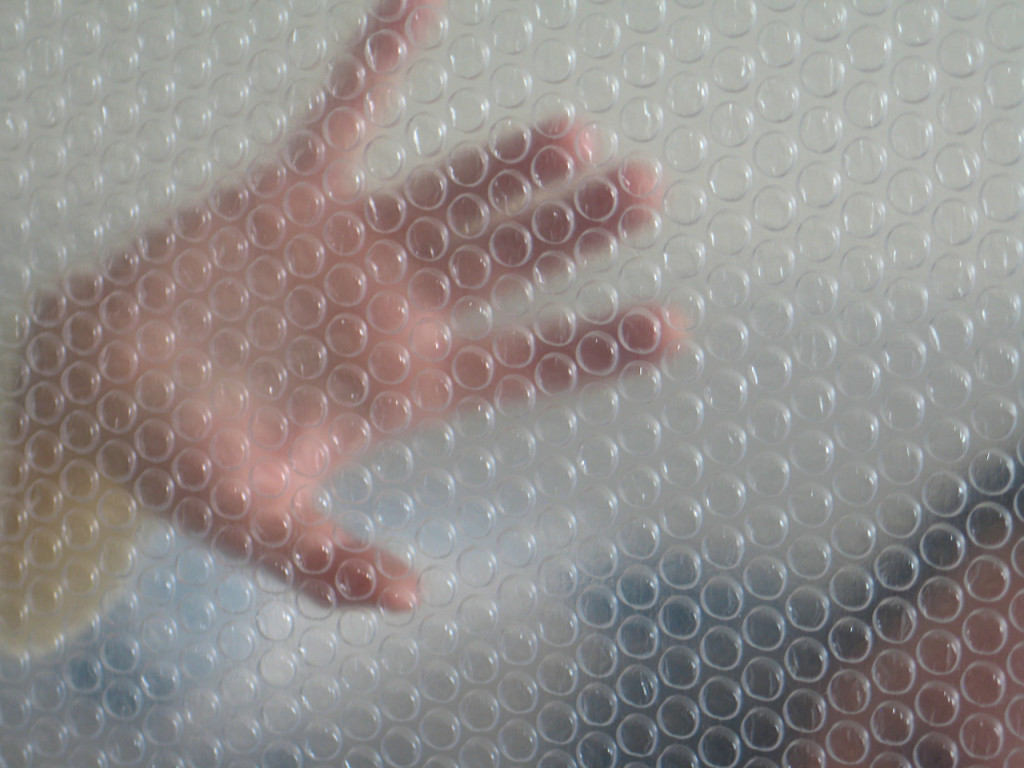 jagna anderson:
it starts with the notion of absence. i hear the voice singing, sighing, sounding, but i cannot see the singer.
i stay silent. my larynx is empty. the emptiness is spreading: it eats the whole body out.
till there is only a resonating space. around this empty space a baggy skin starts dancing, flapping around the hollow skull, hollow bones, hollow alveoli of the lung. around the well contoured emptiness of the eye sockets or of the mouth.
there are more and more empty spaces in between the bones, in between the organs, in between the membranes.
i am falling down the rabbit holes of my body. 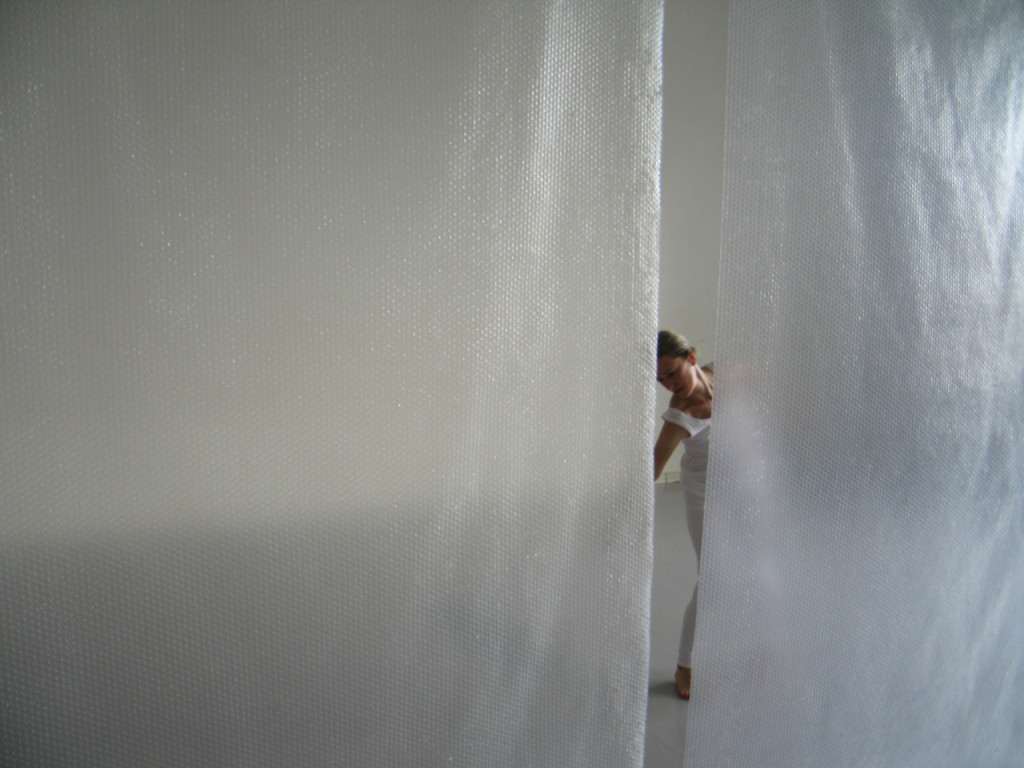 DU BIST DIE RUH is the first part of TRACES.
TRACES is a collaborative project by jagna anderson and dodi helschinger, revolving around the presence of the absent. in a series of installative vocal performance art events we are deconstructing songs by franz schubert – cultural commonplaces of melancholic yearning and longing –, questioning the role of singer and the setting of lied delivery and challenging the role of the audience. the voice as a paradoxical third entity besides the two performers on stage is shimmering between an acoustic phantom and a fully embodied, material phenomena.

with special thanks to ulrike sowodniok for scientific monitoring and vocal coaching. 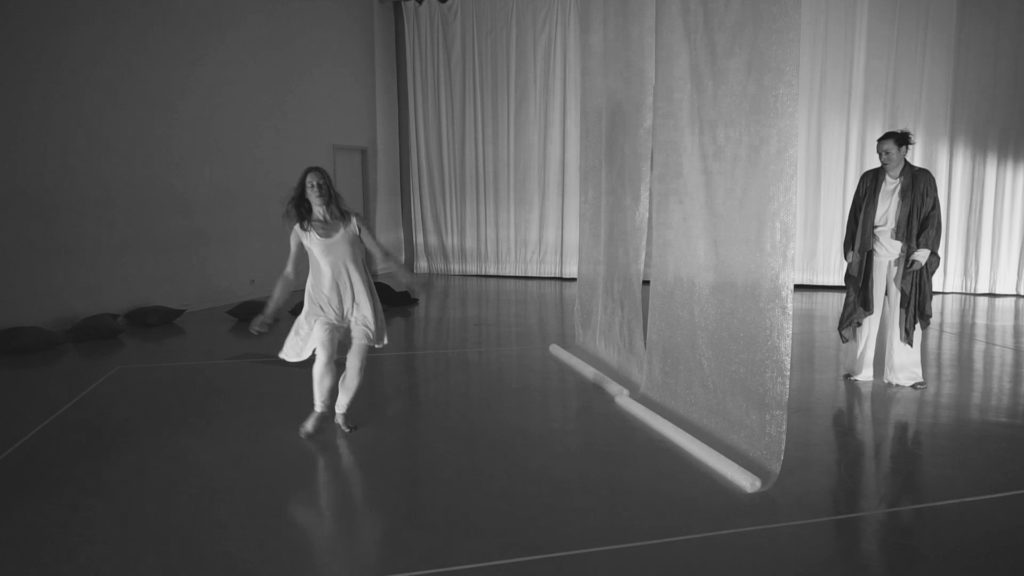 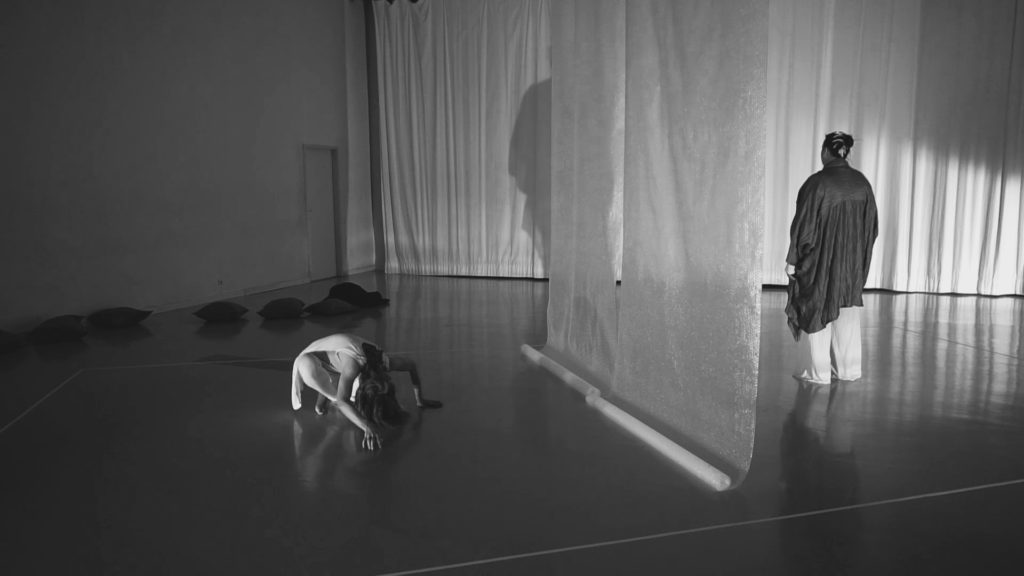 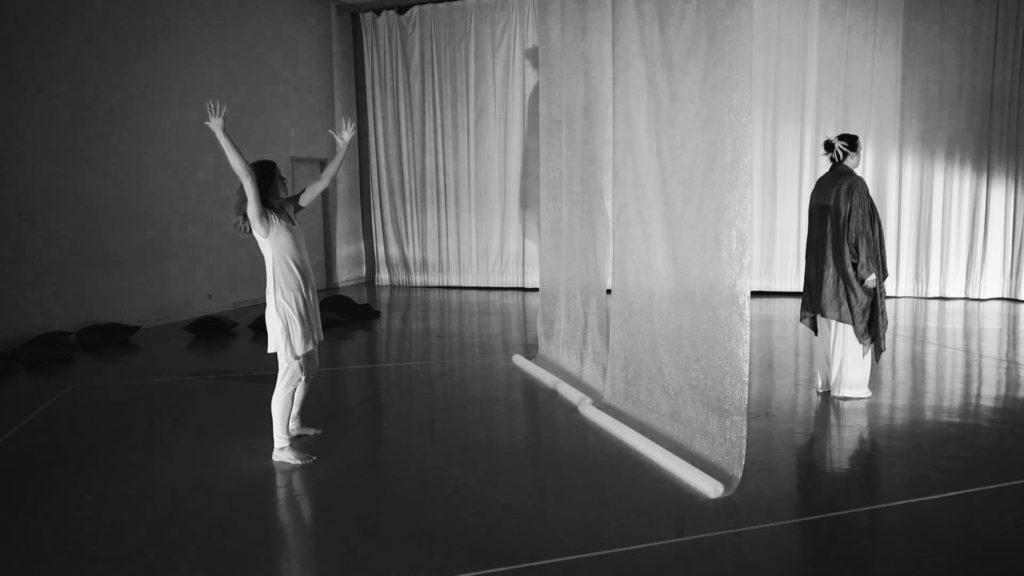